The phrase “PayPal Mafia” is used to describe the group of PayPal founders and employees who’ve gone on to be some of the most powerful players in Silicon Valley, forming additional technology companies and investment firms and becoming millionaires (and in a couple of cases, billionaires) in the process. (Members of the “PayPal Mafia” include Peter Thiel, Max Levchin, Elon Musk, Reid Hoffman, Steve Chen, Chad Hurley, Dave McClure, and Keith Rabois.) 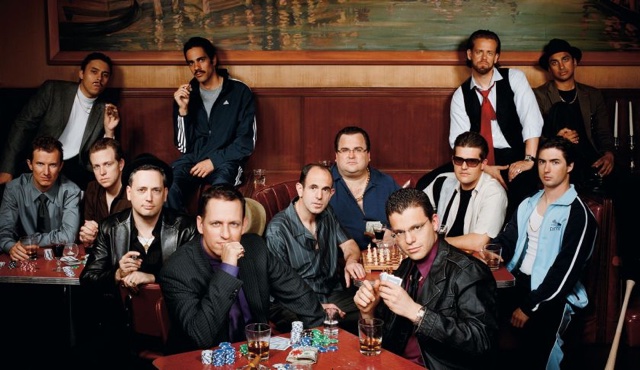 I’ve often wondered if there’s an equivalent in education technology. That is, is there a company that’s launched the careers of more ed-tech entrepreneurs and investors, that’s become a powerful political and financial and social network for education technology people and products. The Gates Foundation? Pearson? Kaplan? Blackboard? TFA? The Princeton Review?

This project will trace some of the networks of investors and entrepreneurs. It will draw on the research I’m undertaking to identify who’s funding ed-tech. But it will connect this to who’s founding ed-tech as well. Networks are power. Networks spread narratives. This is an analysis of those networks. This is the ed-tech industry network laid bare.